5 Things To Do for Free in Yokohama 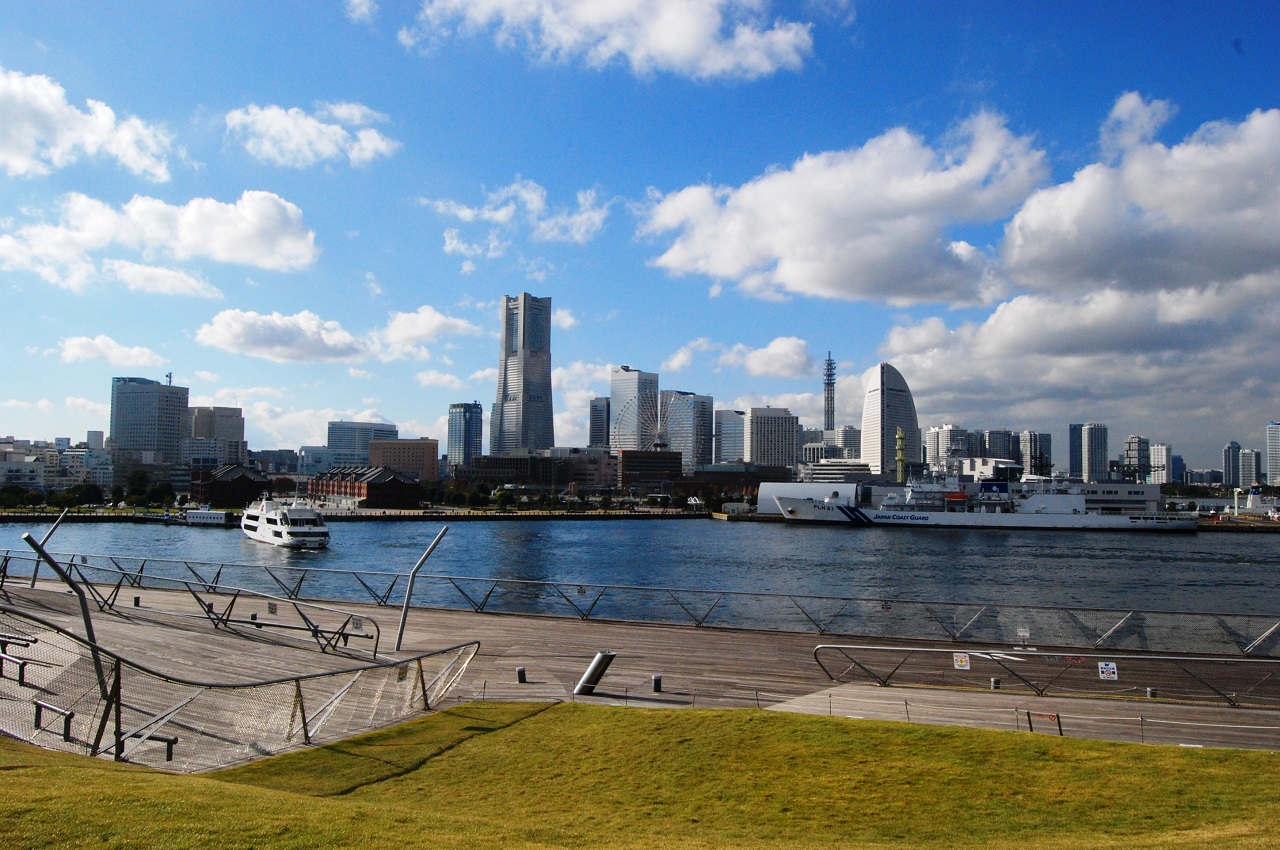 Japan can be expensive. From train tickets to restaurants, food and fun in Japan can put a strain on the wallet. For those looking to enjoy a day out in Yokohama while also saving some cash for big ticket purchases, look no further than this list of free things to do in Yokohama.

Mainly a research and educational facility, Nogeyama Zoological Gardens is a free-to-enter zoo that focuses on teaching visitors about animals above all else. The Nogeyama Zoo has a long and interesting history, being the first zoo in Japan to successfully host leopards, blackbucks, giant anteaters and various other species. The zoo was also the second in the world to successfully breed Andean condors in captivity in 1972, and in 2016 they managed to breed the highly endangered ploughshare tortoise from Madagascar. History aside, the zoo today also has a petting zoo for younger kids with guinea pigs, mice, snakes and even Fantail pigeons (imagine a super-fancy pigeon) – enough to keep young children and families entertained.

Nowhere does the view of Yokohama shine more brightly than when standing on Osanbashi Pier in Yokohama. From the pier the whole of Yokohama’s skyline opens up to you, from the famous Yokohama Landmark Tower to the Cosmo Clock 21 Ferris wheel, everything is visible. As the pier is easy to access, it’s become a favorite location for locals as well as visitors to Japan. In order to make your pier visit even more memorable, here is a pro tip – go on a clear day at sunset. It goes without saying that sunset, the magic hour, is going to produce some amazing views. However a lesser-known secret is that Mount Fuji can be seen from the pier on a clear day. With new buildings being erected every year, it’s only a matter of time before this view disappears forever.

A beautiful park with a fountain, stone pavements and flowerbeds, this approximately 13,000-square-meter paradise is aptly named Yamate Italian Garden. The name derives not only from its Western-style gardens and buildings, but from the time the Italian consulate was located here during the Meiji Period, and thus the name stuck long after they relocated. From the veranda the residential area known as The Bluff district can be seen, hosting various styles of old Western-style houses, holding contrast to the Japanese surroundings.

For most of the Edo Period (1603-1867), Japan had prohibited almost all interaction with foreign countries. When the period of isolation finally ended in the 1850s, Yokohama was one of the few port towns where foreign traders could dock their ships and trade with Japan. Westerners built homes and established property in the hills of the Yamate area, known as The Bluff. Now, 200 years later, some of these buildings still remain intact, having been converted into cafés and museums. Most of the houses and the grounds of The Bluff residential areas are free to enter.

Here is a list of The Bluff houses and areas that are free to enter: